Storm Riders II, sequel to the original hit Hong Kong comic-book adaptation released in 1994, is now in production in Thailand. Directors the Pang Brothers are making it will full indoor sets plus blue screens. The original was shot more traditionally with indoor sets and landscapes in China. The story of the sequel is not related to the first one though major characters, except Sonny Chiba’s character Lord Conquer, return to the sequel. This time, the story will be:
An evil force invades (led by Simon Yam and Nicholas Tse) and defeats Whispering Wind (Ekin Cheng) and Striding Cloud (Aaron Kowk). To stop the evil force’s plan of conquering all clans, Whispering Wind starts learning a powerful but dangerous new skill, which eventually led him to the dark side. To turn the tide, Striding Cloud is forced to fight against Whispering Wind.
This movie will be released in Asia toward the end of 2008. 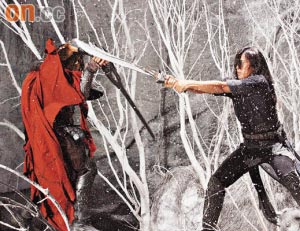 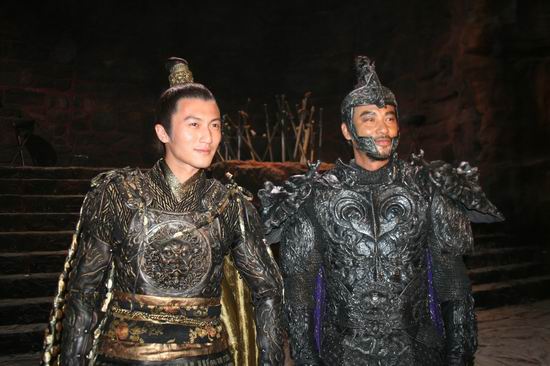